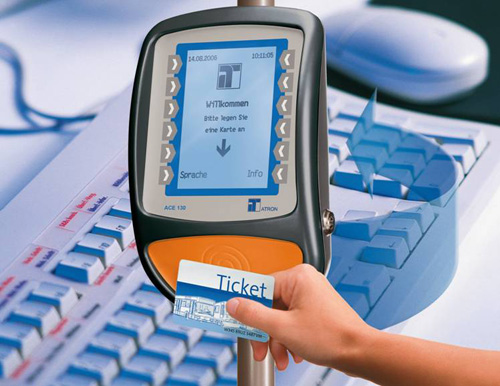 Chandigarh, Dec 5 – Haryana Transport Minister, Krishan Lal Panwar, said that the Department would soon launch e-Ticketing system to promote cashless transactions in the State. In the initial phase, this system would be implemented for services operating along highway routes.
T he Minister said that widespread use should be made of Information Technology to put an end to corruption and bring in transparency in the system.
He said that work was being undertaken at a rapid pace to make all Departments, including Transport Department, high-tech under the ‘Digital Haryana’ programme on the pattern of ‘Digital India’. Approval has been given for purchasing a Rs 1.35-crore server for making the functioning of the Transport Department online, he added.
He said that option of e-Payment facility was being offered to owners of transport vehicles through State Bank of India for payment of road tax. This facility, launched in July, 2016, has been made available through e-GRAS in the offices of all Secretaries, Regional Transport Authorities and Registration Authority, he added.
He said that e-Soochna Centres would be established at all bus stands in the State, to provide information regarding timetable of buses, routes and tourist destinations. The first such Centre has been established at Kurukshetra ahead of International Gita Mahotsav-2016, he added.