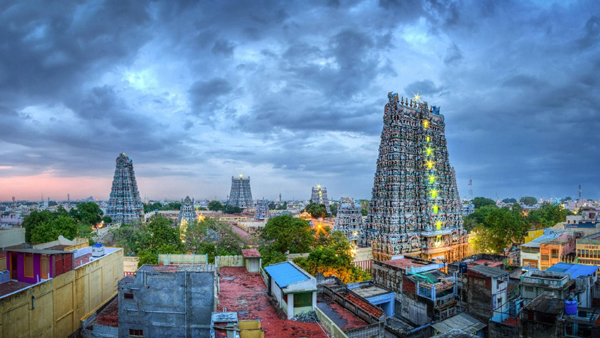 Stepping into the world of digitisation Madurai police recently launched a system of e- chargesheets.

“The common integrated police records updating system (CIPRUS) divides a criminal case into seven phases including inquest, arrest card, seizure mahazar and charge sheet. While form-1 is used for first information reports (FIR), form-VII is for appeals, which is the last stage. There are different forms for each stage. From now on, the first five processes would be done online,” he added.

The filing of FIRs online in the crime and criminal tracking network and systems (CCTNS), which is a project that is underway throughout India, uses e-governance to enhance the efficiency of policing.

It was launched at all the police stations in Madurai a few months ago to enhance transparency. The initiative brought an end to handwritten FIRs.

After the Madras high court allowed registration of FIRs and chargesheets online, it was brought into effect for FIRs on April 15, Kumar said. “The pilot project carried out in Kancheepuram was a success. It is being implemented across the state. Tamil Nadu is the first state in India to implement computerising of police records”.