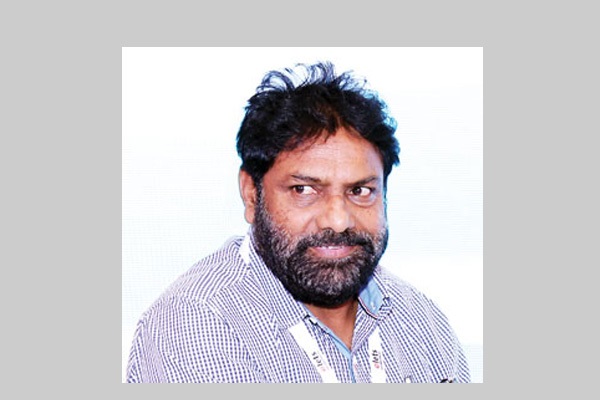 How do you view the concept of smart city?

The word ‘smart’ itself refers to the smarter way of doing things by using latest and advance technologies. It entails applying these technologies in our regular delivery systems by creating and using smart solutions to the daily issues that occur to a citizen. This usage of smart technologies will not only benefit the people but will also rebuild the image of public administration facing challenges due to delays in service delivery and non-transparency of the system.

What role is RUDSICO playing in the smart city mission?

RUDSICO is the nodal agency for smart cities. Almost all major initiatives in all Urban Local Bodies (ULBs) are being initialised by RUD – SICO. In case of smart cities, we took the lead under the esteemed leadership of our Hon`ble Minister & Principal Secretary Local Self-Government. In the process, we went through the history, culture and overall developmental aspects of the cities. In the first phase itself,two cities of Rajasthan – Jaipur and Udaipur – were selected among the top 20 smart cities of India.

We have already formed Registered Companies and Special Purpose Vehicles (SPVs) for these cities. We have also hired project management consultants (PMCs) and have identified some works to be implemented.

SMART Raj is an online initiative which enables single window services to citizens on anytime, anywhere basis. It provides a single integrated view of all ULBs in the state and creates web portals for the access to ULB’s information and services

Please shed some light on the efforts being made to get Ajmer selected as one of the smart cities?

At the outset, we reviewed our presentation which we had given during the first phase of smart cities selection. We analysed our weaknesses and things that should be added in the presentation so that the city gets selected in next round. Ajmer Municipal Corporation interacted with the citizens and took their views and suggestions and incorporated them in the presentation. It was almost 6 months drive of engaging citizens. From the population of 5 lakhs 42 thousand people, almost 2 lakhs 26 thousand people were connected by the municipal corporation through the App and other means of communication. Based on the views and suggestions of citizens, we created the theme of our proposal. Now, we are very hopeful that the Ajmer will be selected as a smart city in next round.

What is the role of RUDSICO via-a-vis Atal Mission for Rejuvenation and Urban Transformation (AMRUT)?

Rajasthan was the first state in the country to submit State Annual Action Plan under Atal Mission for Rejuvenation and Urban Transformation (AMRUT).

RUDSICO is the nodal agency for AMRUT scheme. In Rajasthan, we are having 29 AMRUT cities where we have taken up a lot of key work. Though, there are five major components in the AMRUT scheme but main focus is on Drinking water and Sewerage, development of green spaces and drainage are other important areas in which we are working under the AMRUT scheme. We have appointed PDMC at the state level which is working from this office of RUDSICO. Through PDMC, we are doing all the works in the AMRUT cities. One of the important project under AMRUT is SMART Raj under which online facilities to the citizens, shall be provided soon.

Sanitation and solid waste management are two major challenges that every municipal body is facing. The Rajasthan government has moved in the direction to collect the garbage from the household i.e. door-to-door garbage collection and automatization setting up of waste to energy plant.

What is SMART Raj and what are its objectives?

SMART Raj is an online initiative which enables single-window services to citizens on anytime, anywhere basis. It provides a single integrated view of all ULBs in the state and creates web portals for access to ULB’s information and services. The government staff is also being trained to run these operations and manage assets independently. There will be operation and maintenance of the application and hand- holding for a period of two years with a provision for further extension. SMART Raj will further bring transparency and accountability in the functioning of ULB and quick redressal of grievances.