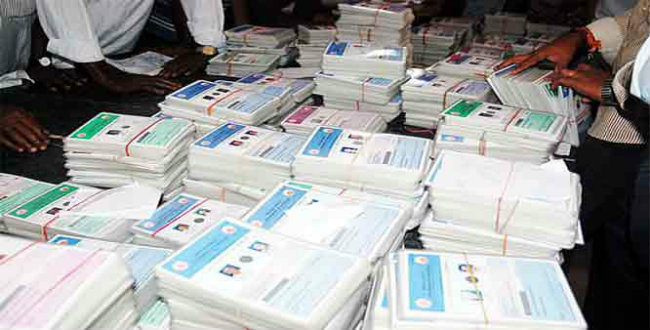 The government has detected as many as 2.16 crore bogus ration cards and around Rs 13,000 crore, which would have otherwise been diverted, would now be available for the beneficiaries.

According to Minister of State for Consumer Affairs C R Chaudhary, the ration cards of 60 per cent of people are connected to their Aadhhar cards spread in 34 states and union territories.

Chaudhary was addressing a Lok Sabha session where he also shed light on the fact that the government has completed the task of digitising of ration cards.

He also talked about adulteration of milk and called it “real problem”. The session was also addressed by Consumer Affairs Minister Ram Vilas Paswan who talked about moving a bill to amend the Consumer Protection Act which hasn’t changed for ages.

Paswan said the grant is given from Consumer Welfare Fund (CWF) to the states and union territories for setting up the corpus fund of Rs 10 crore towards undertaking consumer awareness activities.