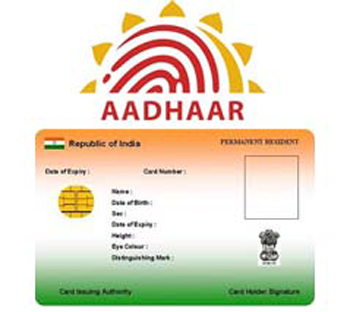 The popularity of Aadhaar has crossed International boundaries with countries such as Russia, Morocco, Algeria and Tunisia wanting to adopt its model or some form of it.

This is the result of India trying to promote the model of Aadhaar overseas for which the World Bank has been roped in as a facilitator. Aadhaar is being promoted by Department of Information Technology, Ministry of External Affairs and Telecom Regulatory Authority of India (TRAI) Chairman R.S. Sharma, who served as UIDAI Director-General from 2009-13.

The Ministry of External Affairs also included Aadhaar on the agenda of Indian Vice-President Hamid Ansari’s recent visit to Morocco and Tunisia.

On India’s recommendations, Morocco is keen on providing a unique identification number to its citizens and create a National Population Register (NPR). The country also intends to use it for implementing social welfare schemes.

Morocco wants to get a high-level delegation to India to have further discussions around Aadhaar and is also being helped by the World Bank to execute the process back home.