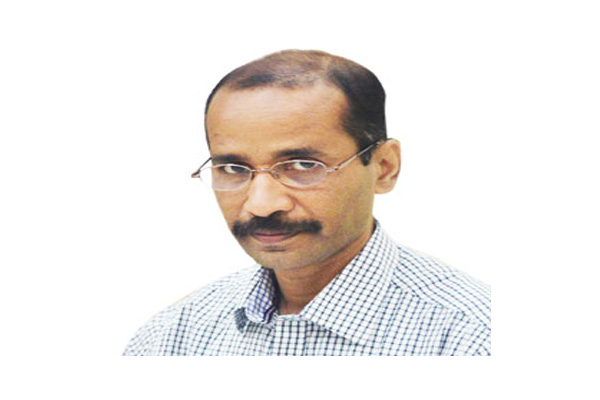 No matter how enthusiastically we talk about smart cities and the excitement involving it, we should remain alert that in our endeavour the flora and fauna of the surrounding do not get affected. Dipak Dessai, Commissioner of the Corporation of the City of Panaji, has been in the office for two years now. He shares his experiences and vision for Panaji as a smart city in an interaction with Manish Arora & Shambhudeep Hore of Elets News Network (ENN)

You have recently taken over as the Commissioner of the Corporation of the City of Panaji. What are your observations and what lies ahead?

There are so many things to do. There are many projects in the pipeline, including AMRUT; then we have the smart city project wherein we are currently working on the traffic plan. Although the local population is not too large, the influx of tourist is in lakhs, which is causing parking issues. Pay-and-Park system is already in place, but we need a better solution to the parking woes.

Then we have the garbage-related problems. Panaji has the best garbage collection and disposal system in Goa and it is working well. But, there are some ‘black spots’. People from surrounding areas, like the village panchayats, often come and dump their garbage is what we refer to as black spots. In order to overcome that, we have started installing CCTV cameras, conducting awareness campaigns, etc. There are special squads who can track those who throw garbage, so that they could be caught and punished just enough to discipline them.

Talking about AMRUT, we are implementing the provisions of the programme as approved by a high-level task committee. The plan on the smart city is already there, now we have to form the SPV (Special Purpose Vehicle) because planing specific execution of Smart City can only be accomplished through SPV.

What is your plan for waste disposal?

Our main problem is not ordinary waste disposal, but bio-medical waste, and that is where the challenge lies. Now, for plastics and all other waste, we have tied up with different agencies who are already engaged in collection activities. But still we don’t have proper dumping site for a lot of waste, which poses a problem.

“For some, having infrastructure makes a city smart. But smart is not actually infrastructure-centric alone; a smart city will also include roundthe- clock electricity and water supply; the ecosystem, the science and the environment will all contribute towards making of a true smart city”

What are your views on cleaning of rivers and beaches?

As far as cleaning of river goes, we have the Mandovi river close by. There work is going on in two phases and in a fast paced manner. These are happening with the collaboration of the Goa State Infrastructure Development Corporation (GSIDC). GSIDC is also the nodal agency in the projects of AMRUT and smart city.

What are the new technologies adopted by the new government in terms of eGovernance and mGovernance?

These concepts of technology or their adoption are not all that new for us. However, at times we have found those to be too time-consuming, primarily because our staff is not equipped enough to adopt those in such a short span of time; further capacity building is required. So, I would say that when the expertise level is low, it won’t be proper to expect that the work culture goes entirely technology-driven. You cannot reach from zero to 100 all of a sudden.

How would you define a Smart City?

There are varied opinions regarding the concept of smart cities. For some, having infrastructure makes a city smart. But smart is not actually infrastructure-centric alone; a smart city will also include round-the-clock electricity and water supply; the ecosystem, the science and the environment will all contribute towards making of a true smart city. We should be ready for the climate change-related challenges. So, smart city should ideally encompass all these issues.