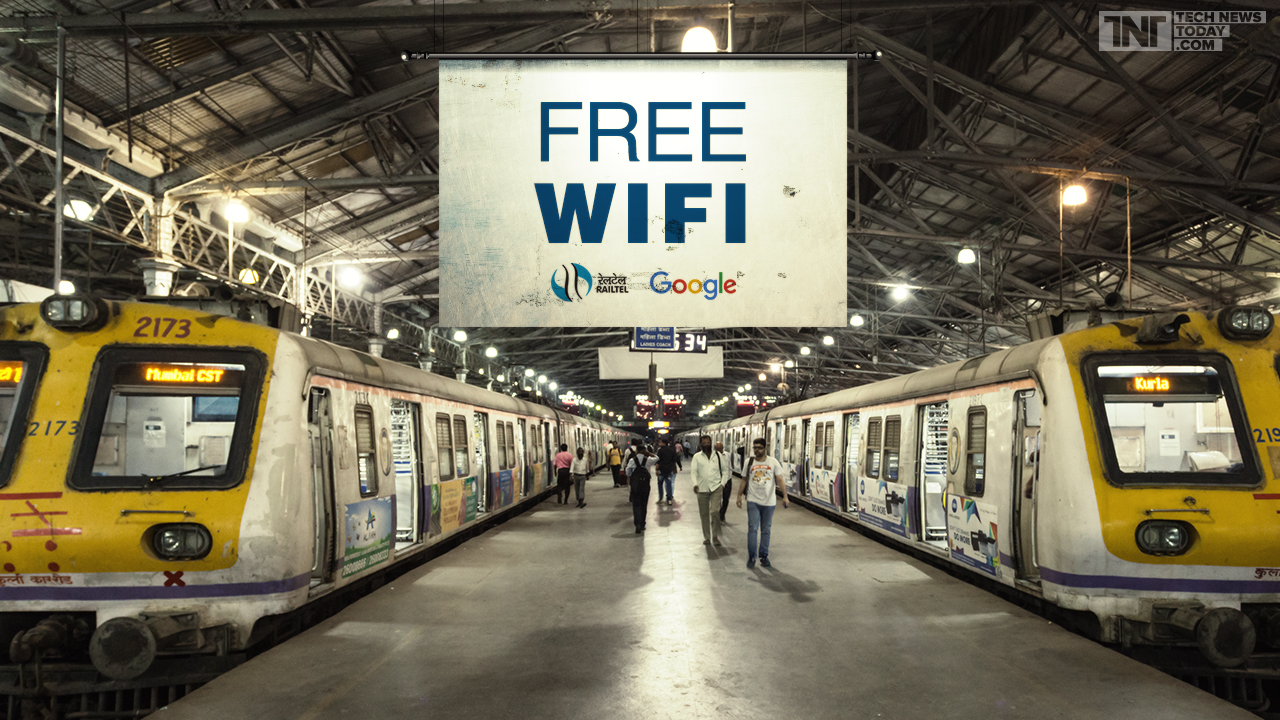 Don’t be sad if you cannot find a Cyber Café in your vicinity. Your railway station has it. At least that’s what reveals the data from 15 railway stations, where Google has installed high-speed WiFi networks.

It shows that commuters in some of the tier-II cities are performing heavy duty downloads using these networks.

This in turn has resulted in 20 per cent higher data consumption in these cities when compared to tier I cities. For example, users at Bhubaneswar railway station surpassed those of one of the busiest stations in the country, like Mumbai Central, which registers around 100,000 users per week.

Similar pattern has been noticed in cities like Patna, Jaipur, Ranchi etc.

Currently, RailTel has 45,000 km of fibre optic network across the country that Google is hopping on to for its WiFi network to 400 stations.

So far, services have been rolled out at 15 stations, including towns such as Kacheguda, Raipur, Ranchi and Ujjain. The company has witnessed a whopping rise in users from 300,000 a week to 4,30,000, up since last month. It has also been noticed that an average netizen uses around 25 MB of 3G data on mobile networks but the same increases to 250 MB consumption of data at stations.

Soon the plan will be rolled out to 100 cities across the country, and Gorakhpur, Lucknow Junction and Sealdah stations will also get this service.