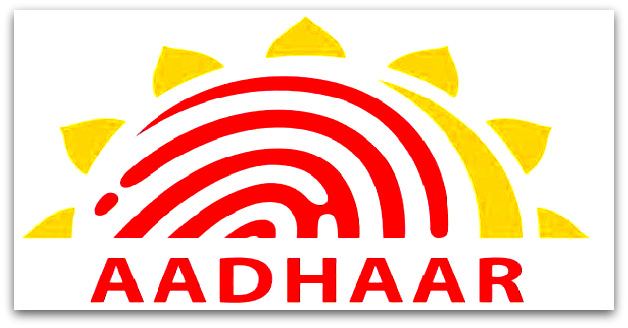 People investing in small savings schemes may soon have to furnish their Aadhaar number as the Finance Ministry is considering making it mandatory for preventing multiple investments by individuals. The schemes are managed by National Savings Institute (NSI) which has its headquarters in the city.

This proposal has been considered in the backdrop of the NSI lacking a foolproof system to verify multiple investments over and above the limit specified in such accounts. People tend to evade authorities by making a single investment within the limit and thus information related to their multiple accounts,if any, does not get revealed.

Presently, the authorities have a provision of cross-checking details through permanent account number (PAN) but the same need not be quoted for an investment below Rs 50,000.

This discrepancy will be rectified with the use of Aadhaar which can be used as a unique identity number and any multiple investment can be checked by referring to it. A large number of targeted investors are also expected to have an Aadhaar number in the coming times.