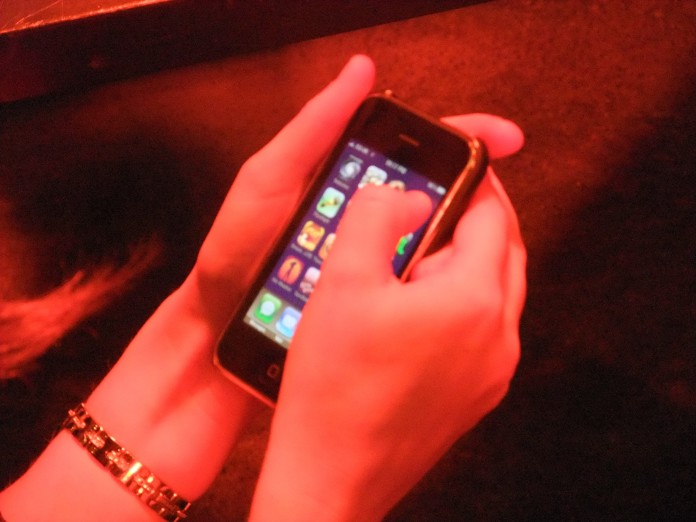 Continuing its efforts to protect women against crime, the Union Government very has now issued a circular directing the cell phone manufacturers to put a single key panic button in all mobile handsets.

“No single device will be sold from next year without a single key panic button to connect the nearest redressal agency,” the Government directive said.

Analysts say that this follows a similar move for one emergency number ‘112’ for availing services of police, ambulance and fire department.

The Gazette of India notification read: “From January 1, 2017, no mobile phone handset manufacturing company shall sell in India: “The feature phones without the facility of panic button by pressing ‘numeric key – 5’ or ‘numeric key – 9’ to invoke emergency call.”

“Smart phones without the facility of emergency call button by pressing the same for long time to invoke emergency call or the use of existing power on or off button, when short pressed thrice in quick succession,” the notification said.

“Technology is solely meant to make human life better and what better than using it for the security of women,” Communications and IT Minister Ravi Shankar Prasad said in New Delhi recently.

The notification did not specify the name of the agency which will connect the number, but the ministry sources said the decision will be taken soon.

In March this year, the Government had proposed that common man will simply have to dial “112” for emergency help from police, ambulance or the fire department.

The Telecom Regulatory Authority of India, country’s telecom watchdog, had proposed that all existing emergency numbers such — 100, 101, 102 and 108 — be retained as secondary numbers, which would then be re-routed to the single emergency number “112”.