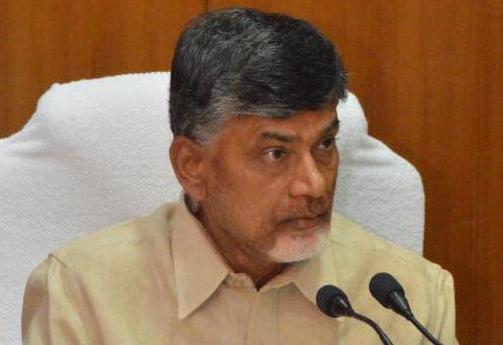 Andhra Pradesh today became the first State in the country to have an IOT (Internet of things) policy of its own.

A State Cabinet meeting, chaired by Chief Minister Chandrababu Naidu, on March 2, 2016 approved the IOT Policy 2016. With this, Andhra Pradesh has become the first and the only state in India as well as SAARC region to come up with an IOT policy.

“A lot of hard work has been put in this regard, which has finally borne fruit today,” G S Phani Kishore, Special Secretary – IT, Electronics & Communications Department, told Elets New Network (ENN).

It is just the beginning of a huge opportunity unfolding under the dynamic leadership of Chief Minister Naidu, he added.