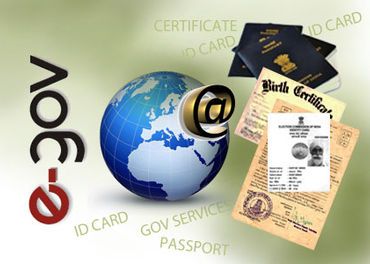 Maharashtra has been ranked the most Internet ready state followed closely by Karnataka and Gujarat in second and third position while Telengana and Tamil Nadu ranked fourth and fifth respectively, in a report compiled by Internet and Mobile Association of India (IMAI) and Indicus Analytics.

The report titled ‘Index of Internet Readiness of Indian States’ also indicted that eastern States fare quite poorly, as the bottom four states are all from the region.

The Internet index has been arrived at by looking at four things — e-infrastructure, e-participation, IT services and e-governance. A key differentiating measure in this report is that it not only looks at digitisation of services but also their usage by citizens.

For instance, Madhya Pradesh scores very high in terms of citizen participation, but ranks low in other components; hence, its overall ranking is a poor 14th.

Interestingly, Kerala scores highest in terms of e-infrastructure which includes mobile subscribers, Internet access, teledensity, percentage of households using Internet connection, and how well equipped schools and post offices are with Internet and email facilities. In Kerala, more than 90 per cent of the schools have computer facilities.

Among the smaller States, Delhi emerges on top in terms of Internet readiness, followed by Puducherry and Goa. Among the Union Territories, Chandigarh ranks top.