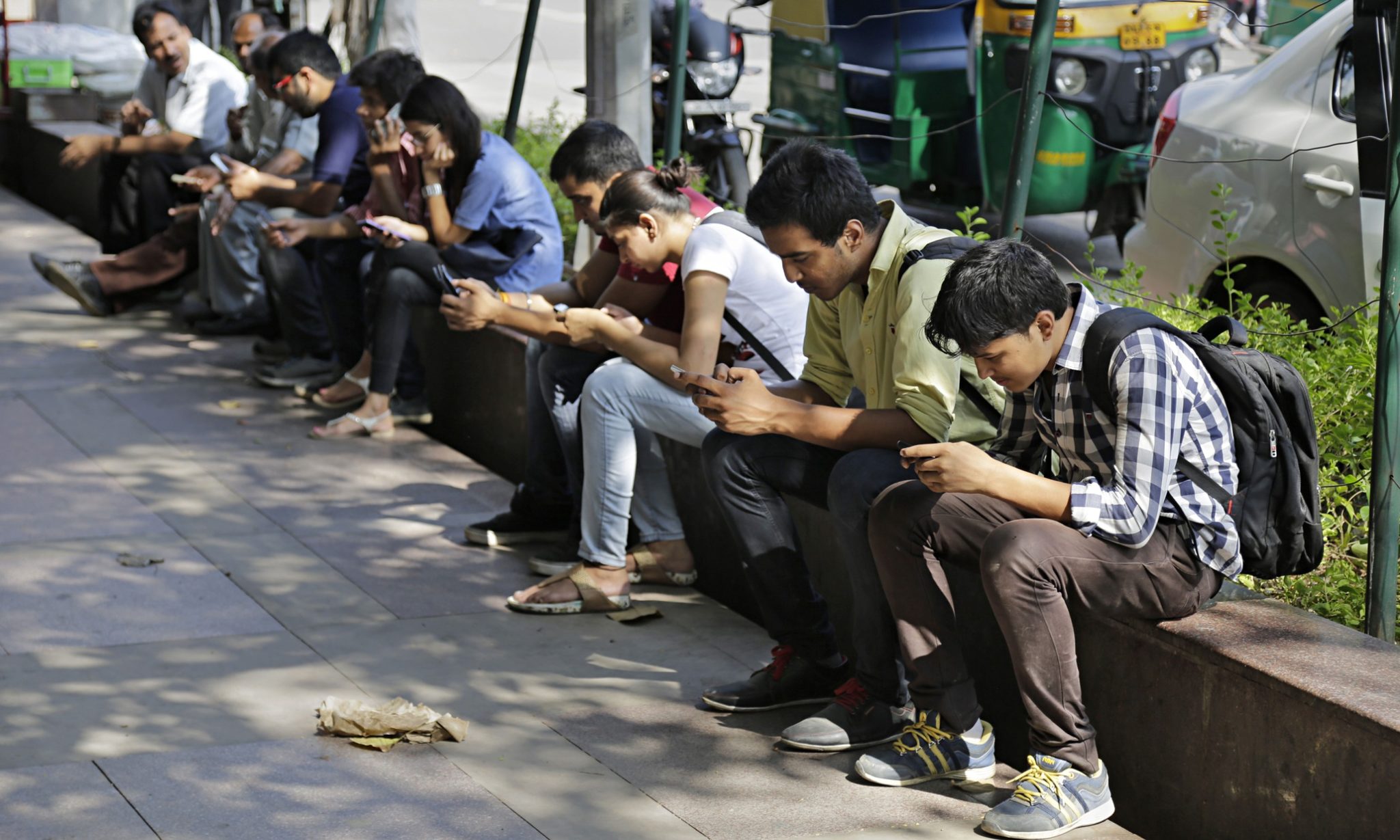 Rapid up-take of mobile devices is spurring the growth of Internet usage in the country, as it is expected to reach 371 million by June 2016, a report stated.

The report titled “Mobile Internet in India 2015” was released by the Internet and Mobile Association of India (IAMAI) and IMRB International.

The average monthly bill has reduced to the extent of 18 per cent compared to last year.

It said that in rural India, however, the majority of the users access mobile Internet for entertainment purposes.