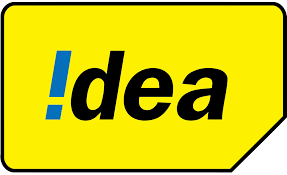 Idea Cellular, one of the largest Indian telecom operators, recently announced the launch of its high speed 4G LTE services across all five states of South India – Andhra Pradesh, Karnataka, Kerala, Tamil Nadu and Telangana. In the first phase, Idea’s high speed 4G Network will be available across 75 Towns in Southern India.