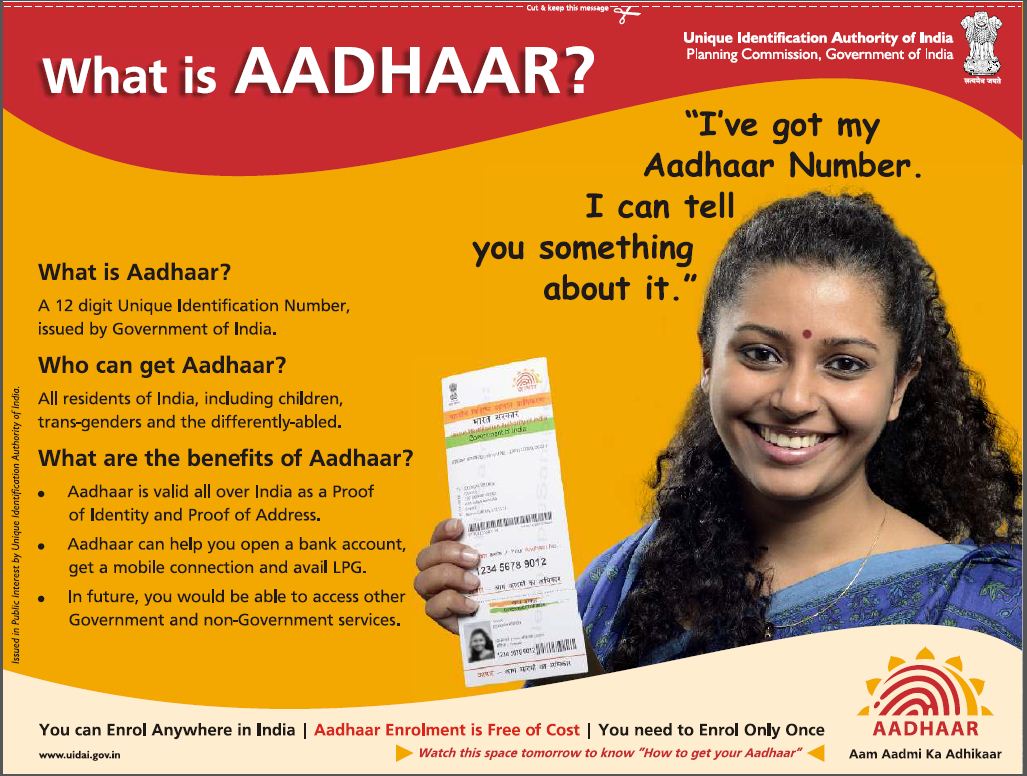 The Department of Administrative Reforms and Public Grievances (DARPG), which is the nodal agency for formulating policy guidelines for citizen-centric governance, manages a centralised Public Grievance Redress and Monitoring System.

The government has decided to encourage the complainants to mention their Aaadhaar Card numbers, while filing grievances on governance-related matters through an online platform. The step is taken to reduce the number of vexatious and malicious complaints.

People can visit public grievance website www.pgportal.nic.in to file their complaints. Through this portal, the grievance can be filed against any government organisation in the country.

A senior DARPG official said, “There have been some vexatious complaints and those with no concrete information. People should be encouraged to mention their Aadhaar number so that false complaints can be separated from the genuine ones and there is no harassment of government officials in the process.”

He also said that the filing of Aadhaar has not been made mandatory and is an optional field in the application form available online for lodging grievances.

A mobile application was also launched in the month of October last year that can be downloaded on a smartphone for lodging grievances.