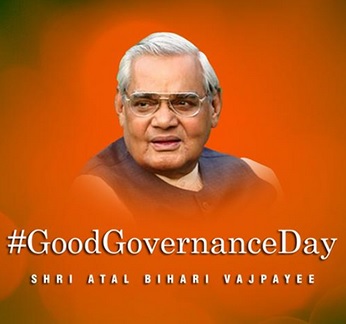 Chhattisgarh has been ranked as the best performing state by the Centre for its outstanding performance during the “Digital India Week”, organised from July 1 to July 7, 2015.

Based on their performance, a selection committee constituted by the Centre placed Himachal Pradesh and Meghalaya on second and third positions, respectively.

In the category of districts, within Chhattisgarh, Kondagaon, Korea and Gariband occupy the first, second and third slots, respectively.

Union Minister for Communication and IT, Ravi Shankar Prasad will give away the awards to the best performing states and districts during the upcoming “Good Governance Day” event scheduled to be held in Delhi on December 28.

The vision of the Digital India programme aims at inclusive growth in the areas of electronic services, products, manufacturing and job opportunities, among others etc. The vision centers on three key areas – Digital Infrastructure as a Utility to Every Citizen, Governance & Services on Demand and Digital Empowerment of Citizens.