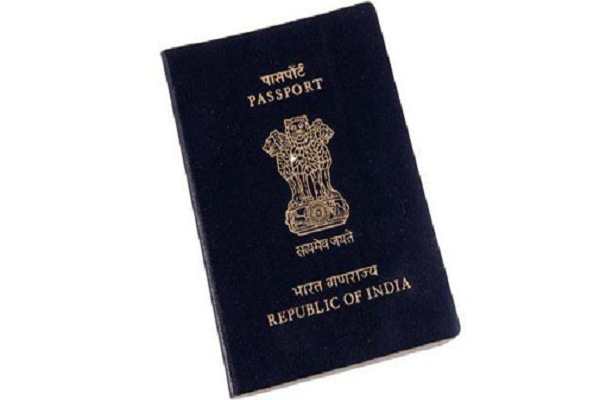 A technology is any use to a common man only when it brings about a change in terms of simplifying troublesome and complex government procedures for them. Integration of one such technology in passport verification system by Cyberabad police in Hyderabad city has done exactly the same, writes Sudheer Goutham of Elets News Network (ENN)

In issuance of passport, field-level verification of the applicant by police personnel is considered as the major reason for delay. Besides, several complaints are reported against the field-level police personnel, including intentional adverse reports and bribery.

However, an innovative passport verification system has been introduced by Cyberabad Police Commissionerate in Greater Hyderabad limits to put an end to these hurdles for speedy and transparent issuance of passports.

This new smart verification system, introduced in February 2015 in Hyderabad as a pilot project, has reduced the verification time frame to three days.

In this project, police use tablets and online procedures to complete the verification process through the so“ ware ‘Very Fast’ in coordination with the Regional Passport office, Intelligence Department and the local police station.

Cyberabad Police Commissioner, C V Anand, who is credited for introducing this innovative system said, “ The passport applications from the passport office are forwarded to the field-level verification officer through the so“ ware on a daily basis. The officer checks the application on his tab, contacts and meets the applicant, verifies his credentials and sends his report online to the passport verification cell.”

In the past, the field officials used to depend on the hard copies of the passport application. A team of policemen is used to sort the application and send it to the field-officers concerned. After field verification of the applicant, the latter would submit it back to the office. Besides, intelligence reports would also take considerable time leading to delays.

The use of ‘Very Fast’ software has brought the time frame for passport verification to three days, which otherwise used to take 13-15 days through the manual verification process. The use of paper in the process is almost negligible A maximum duration of one week has been fixed for the field officers to complete the verification process. Even the applicants are requested to remain available at least for three days after filing the application with RPO, as most of the enquiries are completed within those three days.

The Assistant Commissioner of Police – Passport, Ravinder Reddy, said that during the launch, 82 tablets with Internet data connection were distributed to the field-level officers in the Cyberabad police jurisdiction.

“Now the field officer equipped with the tablet enters the verified details of the applicant in the standard format and sends it to the passport verification cell. The team at the cell in turn sends the details to Intelligence Department for NOC. Later, the verification details are submitted to the Region Passport Office, he added.

The first-of-its-kind concept has also been replicated across the state of Telangana.

“We have trained the passport verifying policemen across the State, who are using the technology effectively,” said the ACP.

Looking at the success of this innovative passport verification system, the Ministry of External Affairs is also planning to introduce this Cyberabad model across the country.

The Joint Secretary, CPV, Ministry of External Affairs, Muktesh Pardesh, had visited Cyberabad Commissionerate, where a demo of the entire system was given to him.

Raghuvas of ONV skill builders, Hyderabad, who built the software, gave demo to the entire team of Ministry of External Affairs explaining methods of the three-day verification process.

The same passport verification system has been introduced recently in Vishakapatnam limits and would be implemented in other parts of Andhra Pradesh.