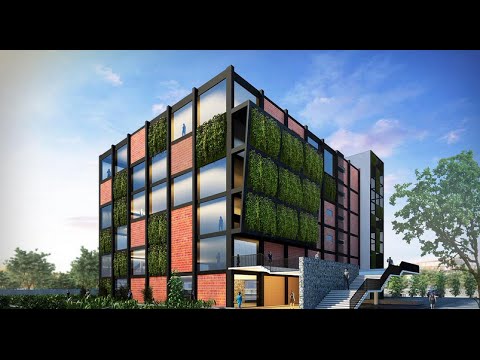 Government will not interfere in the functioning of T-Hub, Telangana IT Minister K T Rama Rao has said.

Speaking at the inaugural ceremony of T-Hub in Hyderabad, he said, “We will let it function independently with a board comprising top-notch industrialists and entrepreneurs guiding it. It is not just another startup incubator. It is going to be an incubator of incubators when the second phase is completed.”

The first phase, named as Catalyst, is located at the International Institute for Information Technology (IIIT- Hyderabad) at Gachibowli. Built over 70,000 sq ft area, T-Hub offers physical and virtual infrastructure.

Being taken up by the Government of Telangana, the three academic institutes namely Indian School of Business (ISB); National Law University, Nalsar and IIT- Hyderabad would provide mentorship to the hub in their respective areas of competence.

Initially, around 140 startups would be housed at the Catalyst building, with each given a time period of six months. If required, some of those can also get an extension for another six months. Later, even if they move out to let the new startups in, they will continue getting the support from the government.

In addition, the government is also planning to set up an exclusive private equity fund to provide funds to the startups incubated there.

After the launch of the first phase, the government will start working on the second phase of the project with an estimated amount of Rs 150 crore. Currently, the government is in the process of selecting the final design of the building, which will comprise a built-up area of 3 lakh sq ft.