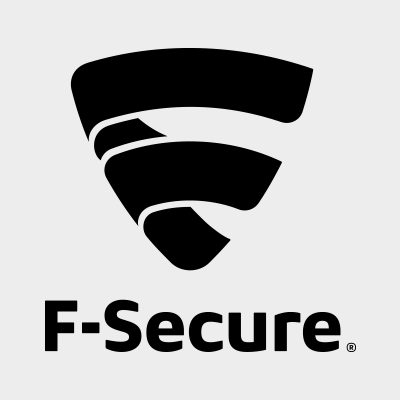 F-Secure has released a new ad blocker that the company hopes will encourage digital publishers to adopt more user-friendly advertising practices. The new app, called F-Secure AdBlocker, is a free tool that helps users save data and browse faster by blocking traffic from known advertising servers.

F-Secure AdBlocker is a free and easy to use app that filters Internet traffic coming from advertisers. Ad blocking came into limelight after a recent report claimed that the practice will cost online publishers USD 22 billion in 2015. However, recent research conducted by F-Secure Labs suggests that this advertising revenue is costing end-users in the form of wasted time and data. Researchers at F-Secure Labs measured how blocking third-party tracking impacted web browsing on several of Alexa’s top-ranked news sites, and found that using F-Secure’s Freedome VPN to block this tracking reduced both data consumption and page loading time.

F-Secure Security Advisor Sean Sullivan said that tests like these demonstrate the need for people to have greater control over their exposure to online advertising. “There are plenty of ways advertising is regulated in other types of media. So, the idea that people shouldn’t have some way to tone down the ad content they see online, is a little silly. Turning down the volume on a TV ad is perfectly ok, and volume levels are often regulated to prevent ads from being too intrusive. Bringing ad blocking to digital media is really just giving people a way to turn down the noise.”

F-Secure AdBlocker makes browsing faster and saves bandwidth by preventing ads from loading in Safari. The product is based on the new content-blocking capabilities Apple built into iOS 9, and uses filters built and maintained in F-Secure’s Security Cloud. A list of known advertising servers is maintained in this Cloud, and the app blocks content sent from the servers on the list to the devices running the app. By blocking the incoming ads, people’s mobile devices consume less data when loading web pages, which means websites load faster and use less bandwidth.

According to Sullivan, the intent behind F-Secure AdBlocker isn’t to eliminate advertising as a revenue source for digital publishers, but to encourage them for adopting practices that respect people’s boundaries. “People opt out of ads because they don’t want a bunch of flashy banners distracting them and slowing down their browsing. However, that doesn’t mean people aren’t receptive to advertising – movie trailers are popular on YouTube, and I learn a lot about companies that sponsor podcasts and content that I search for online. Thus, hopefully ad blocking will be seen as an opportunity for advertisers to make more of the content people want, rather than the stuff people ignore and want to block.”