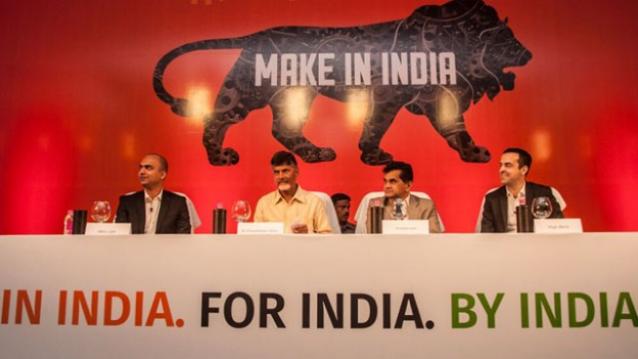 Xiaomi has partnered with Foxconn Technology Group to manufacture its smartphones in India. The factory is based in Sri City, Andhra Pradesh.

The first Mi phone to be manufactured in India is Redmi 2 Prime, an enhanced version of Redmi 2 with 2GB RAM and 16GB Flash, which will be available for Rs. 6,999 on Mi.com and other partner sites (Flipkart, Amazon, and Snapdeal).

Foxconn has already started producing Redmi 2 Prime at their Sri City factory, and 100% of the Redmi 2 Prime units sold in India are made in India.

Xiaomi revealed its ‘Make in India’ plans at a special event in Visakhapatnam, Andhra Pradesh, in the presence of  Chief Minister Nara Chandrababu Naidu and Amitabh Kant, Secretary, Department of Industrial Policy and Promotion (DIPP).

Manu Jain, Head of India Operations, Xiaomi, said “We started looking at options for local manufacturing as soon as Xiaomi entered India in July last year. Local manufacturing shows Xiaomi’s commitment to being in India for the long haul, and we are also able to contribute to generating more jobs in India.”

Chief Minister of Andhra Pradesh, Nara Chandrababu Naidu said “We have great faith in young leaders and young companies like Xiaomi. These new generation companies and entrepreneurs will be key to the success of Andhra Pradesh and India. We are happy to partner with Xiaomi as they set up their first manufacturing unit in India, as part of the Make in India program.”

“We believe this partnership will provide new opportunities to youth of the state and develop an electronics manufacturing ecosystem of global standards in Andhra Pradesh,” the CM said.

Amitabh Kant, Secretary, Department of Industrial Policy and Promotion (DIPP), said “Xiaomi is a unique example of ‘Invested by China, Made in India’. I am sure they will make India their home and open many more production facilities.”