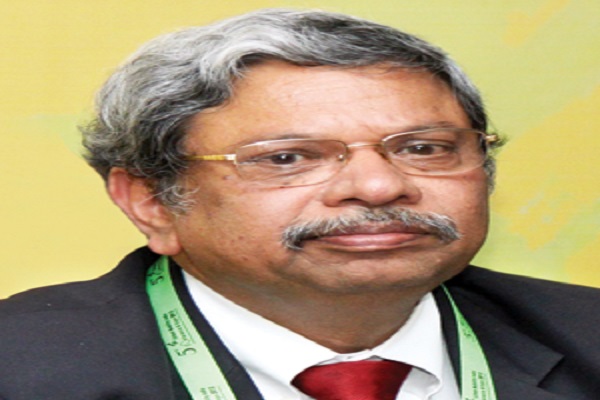 One of the first few programmes that the new Government under Prime Minister Narendra Modi announced was development of 100 Smart Cities. This was visionary and recognised the need for building our urban areas, so as to foster our economic growth. As economies move from being primarily based on agriculture to being increasingly based on industry and services, there is a need for urban agglomerations to come up. This has happened all over the world and India can be no exception.

Therefore, it is important that we focus on building our cities. Unfortunately, this was neglected for the last several decades, with the focus being on rural development. As a result, our cities have remained inadequate in providing the required services to its citizens – housing, water, sanitation, transport, healthcare, education, etc. Therefore, the recently launched programmes like 100 Smart Cities and 500 AMRUT cities are extremely important for the future growth of the nation.

This brings us to the point of what is ‘Smart’. While some believe that Smartness comes out of deploying technology, primarily IT-based systems, to offer services, others do not agree. They believe that there are several other dimensions to smartness and that IT is only a tool for smartness, not an end in itself.

The key challenge in developing our Smart Cities will be in developing good Smart City plans. These plans will capture the essentials of the “Smartness” that a city desires. Preparing such plans in a well integrated and coordinated way, with a common vision is Smart. Typically, such plans are prepared in a fragmented manner by individual departments. There is no common vision and, at best, there is only a common land use plan. There is little consultation with citizens and little effort in getting their feedback. Thus, even though the Smart City and AMRUT initiatives are extremely important, the challenge will lie in implementation.

One of the most important barriers to its implementation will be the lack of capacity at the city level in planning urban areas in a comprehensive and holistic manner. Therefore, capacity building will have to be a very important component of such an initiative. Capacity building plans will, themselves, need to be developed in an integrated manner. Capacities are required at the individual level as well as the institutional level. Any capacity building programme will have to encompass education and training, research, development of databases and development of decision support systems to aid and guide decision makers. All of these will have to be embedded in effective knowledge platforms and widely disseminated.

The Indian School of Business (ISB) is working towards contributing to a large capacity building effort through (1) development of a Smart Cities Index (SCI) that would rate cities, and (2) the organisation of Smart City Planning Labs (SCPL). The idea of a SCI is to allow comparison across cities on how these are performing vis-à-vis each other and also to compare these across time, so that city can compare its performance over time.