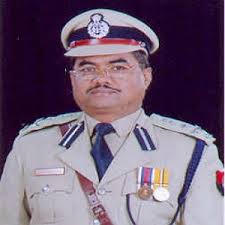 The Uttar Pradesh Government has appointed Jagmohan Yadav, a 1983 batch Indian Police Service (IPS) officer, as the Director General of Police (DGP) of the State. He was earlier posted as DG, Criminal Investigation Department (CBCID), and took charge from AK Jain, who retired as DGP on June 30.

Jain had retired on March 31 but was given an extension of three months by the State Government.

As per sources, the new DGP is considered close to the Samajwadi Party leaders. He was appointed as Additional Director General (ADG), Law and Order, after Akhilesh Yadav took charge as Chief Minister of the State in 2012.

“I am grateful to the Government to give me the responsibility. I will ensure that law and order of the State is maintained”, Yadav said in one of his statements.