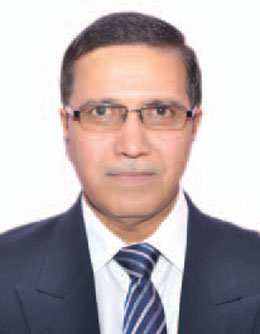 Sharma has an experience of over 30 years in the exploration and production industry with OIL in India and abroad as well. In OIL, he has worked on many senior-level positions including one in the field headquarters of the company in Duliajan.

His recent assignments include working as General Manager (Centralised Monitoring Group) in Noida’s Corporate Office from January 2012 to June 2014. Later, from July 2014, he lead the Business Development team in OIL, also holding the responsibility as the Chief Executive Officer (CEO) of the Oil India International Limited (OIIL).

Apart from that, he worked as Group General Manager (OSD) in the Director (Operations) group in his last assignment.