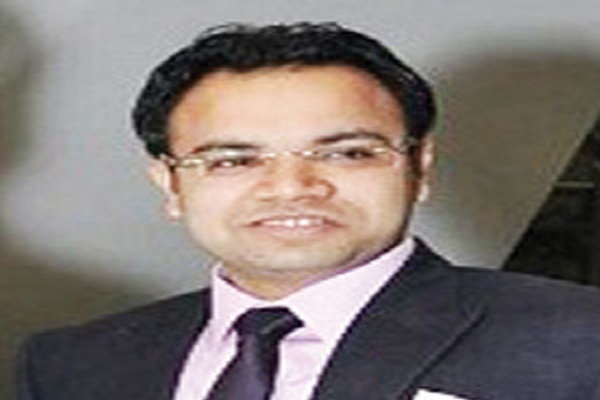 What are the best security products offered by Sony India?

Sony has a wide variety of products for different verticals like Commercial, Transportation, City Surveillance, Industry etc. For example, the rugged SNC-XM636 minidome IP camera meets EN50155 and EN45545 safety standards for use aboard trains. It’s also vandalism-resistant with IK10 rating, and carries an IP66 Ingress Protection rating against dust and water.

Some security products from Sony and their specifications

What challenges did Sony’s security division face in its initial days of operation in India?

Establishing channel network was challenging initially as Sony used to be perceived as an expensive brand from System Integrator community. It took us some time to convince that Sony is having wide range of competitive security products both, technically as well as commercially. Today, we have a well- established channel network across the country.

Which vertical is most affected by the threats?

We don’t see any threat as specific to any vertical and we are expanding our busi- ness in our competitive verticals.