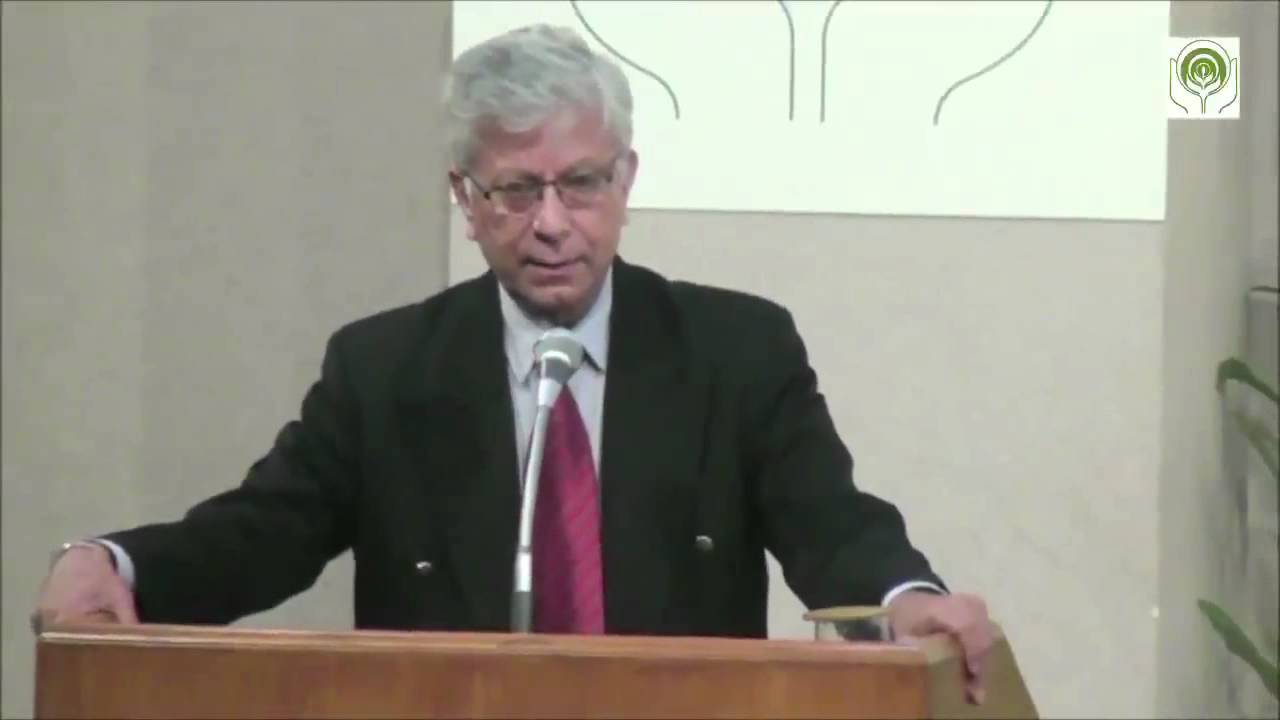 Dipankar Gupta from Central Board of Reserve Bank of India has been re-appointed as Director on the Board of National Bank for Agriculture and Rural Development (NABARD). The tenure for the same is three years.

Gupta is also an Indian sociologist and public intellectual. Earlier, he was professor in the Centre for the study of social systems at Jawaharlal University in New Delhi. In addition to it, he is a regular columnist with renowned newspapers like Times of India, The Hindu, The Indian Express and Anand Bazaar Patrika in Bengali.