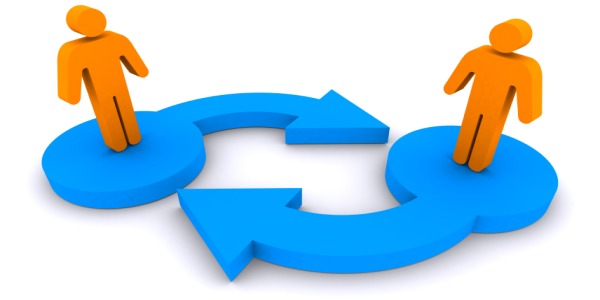 The Maharashtra Government has transferred six IAS officers. The names include Palghar Zilla Parishad CEO Vijay Suryawanshi, who has been posted as Collector of Naxal-affected Gondia district, and Amit Saini, who will be succeeded by Suryawanshi, an IAS from 2006 batch.

R G Kulkarni, an officer of 2000 batch and currently Collector of Washim, has been appointed Secretary of the State Human Rights Commission in Mumbai.

Further, R R Mane (2001 batch) has been shifted to Pune from Kolhapur, where he is Collector. He will be taking over as Commissioner, Sports and Youth, Pune. Saini (2007) will be the new Collector for Kolhapur.

Ramaswami N (2004), Chief Officer, Repairs and Reconstruction Board, Mumbai has been posted as Joint Commissioner, Sales Tax, in the metropolis. His earlier position will now be acquired by Subhash Lakhe.