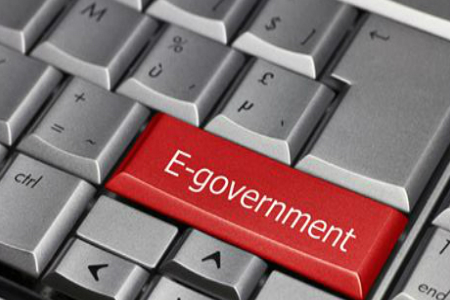 The Government of Maharashtra on January 26 launched ‘Aaple Sarkar’ portal for direct communication between citizens and the government, and speedy redressal of people’s grievances.

Launching the technology-based platform, Chief Minister Devendra Fadnavis said the portal is aimed at providing the necessary transparency for direct connection with citizens.

A cut-off date would be announced soon after which only e-files will be accepted by the government, according to him. A facilitation centre would be outsourced to provide necessary infrastructure for maintenance of the web portal and ensure that its objective to serve the people is achieved.

According to an earlier report, the grievance redressal on ‘Aaple Sarkar’ would be done in 21 days.

Information related to any public service and functioning of government departments in Mantralaya will be provided. However, no personal information and details of any matter which is sub-judice would be entertained on the portal.

In the second phase, government offices at district level, municipal and tehsil level would be included.