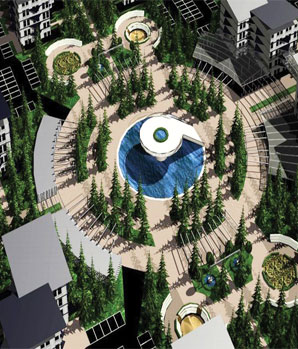 India and the US has decided to set up a task force for jointly developing Allahabad, Ajmer and Vishakhapatnam as Smart Cities. The action plan for developing them will be chalked out in three months.

The decision was taken at a meeting between Urban Development Minister M Venkaiah Naidu and visiting Secretary of Commerce Penny Pritzker.

The two countries  have signed pacts under which the three cities will be developed as Smart Cities with the help of United States Trade and Development Agency (USTDA).

Venkaiah Naidu said, “It is now time for both the sides to walk the talk by acting quick and concretising the agreements reached.”