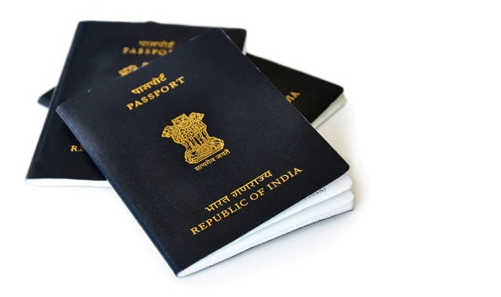 Following on PM Narendra Modi’s directive of providing faster passport services in a transparent and simplified manner, the Union Government plans to make Aadhaar card mandatory for issuing passports. The government is in the process of establishing a system for validation of criminal antecedents of the applicant. The Ministry of External Affairs is coordinating with UIDAI to implement this process which may get completed by the end of this month.

Incidentally, the government’s proposal to make Aadhaar card mandatory for issue of fresh passport comes in spite of Supreme Court’s ruling on September 24 that Aadhaar card cannot be made mandatory for accessing public services and subsidies.

MEA believes that the identity of an applicant carrying an Aadhaar card or one who has applied for it, is already established to a major extent. Added to this, NCRB’s validation and the applicant’s self-declaration should be enough to issue a fresh passport on post police verification basis.

Currently, passports are issued within a week of receipt of police verification reports. In the case of minor applicants, re-issue cases, tatkal applications etc, police verification is either not required or done on post-verification basis. For tatkal applicants, additional documents including verification certificate are required. In the case of re-issue, passports are issued without reference to the police, based on self-declaration of the applicant relating to his/her nationality, criminal antecedents, pendency of court proceedings, warrant/summons etc.

As per the new modalities, the applicant may be given the address of the police station responsible for police verification, at the time of issue of passport. This will help him/her actively pursue and complete the process of police verification before undertaking foreign travel. Any wrong declaration by the applicant would result in impounding or revocation of passport.