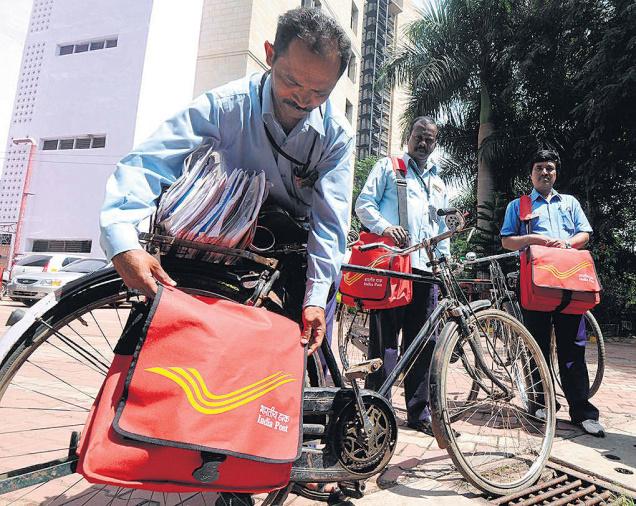 With the aim to reach out to citizens living in remote areas, the government has planned to make use of India Post’s 1.55 lakh-strong branch network and educate citizens on different government policies, schemes and incentives. The idea is to utilise the huge network of India Posts’ post offices across the country, especially to reach out to people in far-flung areas not connected with the Internet.

This category of population is sizable and within the reach of post offices. Keeping this in mind, I&B ministry can design programmes region-wise, which can then be used by the postman to go to these areas and educate the people.

The Task Force has been set up by Prime Minister Narendra Modi which is already holding consultations in this regard with the Ministry of Information and Broadcasting.

Modi has set up the Task Force to leverage the postal network in India to enhance the role of India Posts in financial inclusion, among other services and it is expected to submit its report by year-end.

With the world’s largest postal network, India Post has about 1.55 lakh post offices spread across the country. On an average, a post office serves an area of 21.21 sq km and a population of 7,175 people.

Besides, postman can also be used for directly collecting feedback from the people in rural areas on various policies and schemes. Also digital boards and panels can be set up at the post offices across these areas to educate people on not just schemes and policies, but also on issues related to health and education.