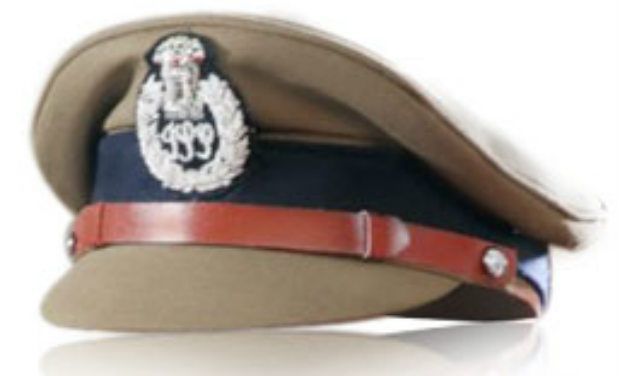 13 of the shifted SP rank officials include:

Full list of the transferred officers could not be made available immediately.