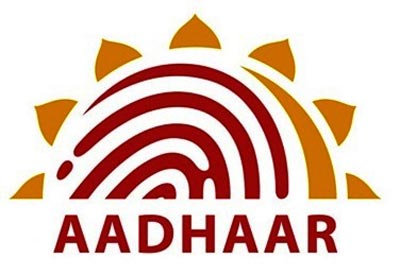 In a new revelation, the government is planning to make linking of Aadhaar numbers and SIM connections mandatory. This motion will eliminate ghost users and curb the misuse of mobile phones for any terrorist act, extortion or other offences.

According to sources the government’s top order has felt that it was appropriate to make the seeding of Aadhaar compulsory for new as well as old mobile phone connections.

While previously the Home Ministry had raised eyebrows over the use of Aadhaar number as a single source of identity verification, it has now supported the Aadhaar scheme saying it will facilitate “anytime, anywhere, anyhow” authentication to its beneficiaries.

In a letter to state governments, the Home Ministry said that since one Aadhaar number is allotted only to one person, it allows universal verification of one’s identity. Besides, Aadhaar card also enables the deprived and needy people to access services like banking facilities.

According to a source, the government may go slow on linking SIM cards with Aadhaar numbers as the entire population of the country does not have the unique identification number.

Earlier during the UPA regime, the government’s plan to make Aadhaar linked bank account mandatory for getting cooking gas subsidy had hit a road block. The implementation of the project was suspended after the apex court’s interim order.

The Supreme Court had observed that the government cannot deny any benefit to citizen simply because somebody does not have Aadhaar. As per experts, the Court’s view was appropriate at that time as coverage under the Aadhaar project was low.

Government has set the deadline of June next year for covering the entire population under the Aadhaar project.

Experts feel that once the entire population is covered under the project, it would not be difficult for government to use Aadhaar database for rolling out various social welfare scheme and making country’s internal security apparatus more robust.