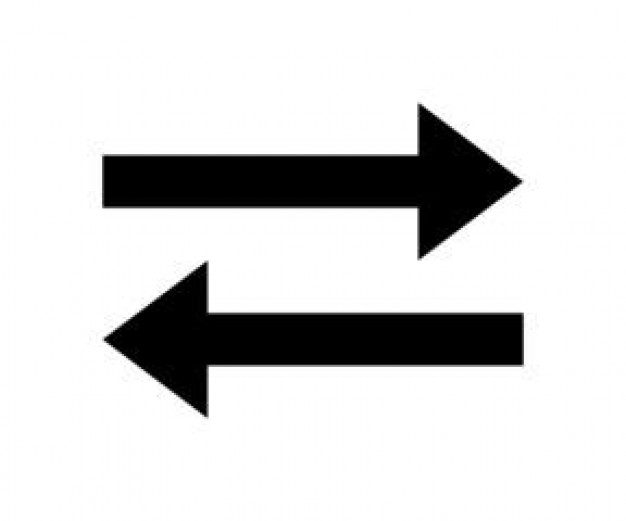 In a major reshuffle, Uttar Pradesh government has transferred 33 IPS and 11 PPS officers.

* DIG Devipatan (Gonda) Vijay Kumar Garg has been transferred on the post of DIG Personnel Lucknow and he has been replaced by DIG Police Training College (Gorakhpur) Jitendra Pratap Singh.

* Commandant 49 battalion PAC Noida Manjil Saini has been made the new SSP of Mathura in place of Nitin Tewari who has been attached to the DGP headquarter in Lucknow.

* SP Bijnore Umesh Kumar Srivasatav has been shifted to Ambedkarnagar on the same post and Satyenda Kumar Singh, attached to the DGP headquarter in Lucknow, goes to Bijnore as SP.

* SP Ambedkarnagar Kiran S has been made the new SP of Lalitpur from where SP Vijay Yadav was removed three days ago by the Chief Minister after a police chowki incharge reportedly forced a farmer to drink urine.