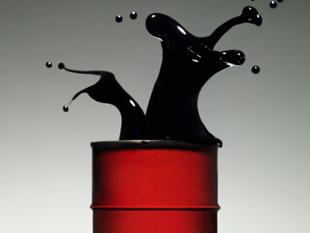 The Oil Ministry is looking at declaring a new gas price soon after the polling for General Elections is completed, confirmed a senior official from the Ministry. EC had vetoed the Government’s proposal to hike natural gas  prices according to the Rangarajan Formula from April 1,2014. This would have nearly doubled the gas price to about $8.4 per unit.

Moily also sought to counter criticism that higher gas prices would put a burden on the other sectors of the economy. The Minister had earlier told his officials that they should have acted quickly to announce the new gas price before the code of conduct was enforced.