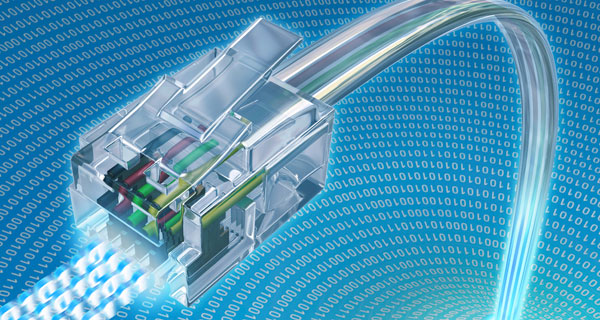 The Telecom Department (DoT) is keen to leverage one of the three existing subsea cable links between Chennai and Singapore to beef up connectivity between the Indian mainland and the Andaman & Nicobar archipelago which is of critical strategic importance to the country. Bharti Airtel, Reliance Communications and Tata Communications run independent submarine cable systems between Chennai and Singapore. These subsea cable systems span a distance upwards of 3,100 km.

DoT believes it may be cheaper to branch off a ‘spur’ or feeder route to Port Blair and other islands in the union territory from one of the three existing Chennai-Singapore undersea cable systems operated by Bharti, Tata Communications and RCOM. So much so, it has asked Telecom Consultants India to examine whether deploying the “spur route” would be cheaper than investing in a new 1,200 km optic fibre subsea link between Chennai and Andaman & Nicobar islands, which is expected to have a hefty operations & maintenance (O&M) cost component, the official quoted above said.

Subsea cable system experts at TCIL, however, feel a spur route “may not be suitable as the residual life of any existing subsea cable link between Chennai and Singapore would be less than 15 years”, post-creation of the spur to Port Blair.
The telecom department has endorsed TCIL’s suggestion that establishing a submarine cable link from Digha (in West Bengal) to the Union territory would not be commercially feasible as it would be “prone to technical faults due to the shallow nature of the coastal region” around Digha.