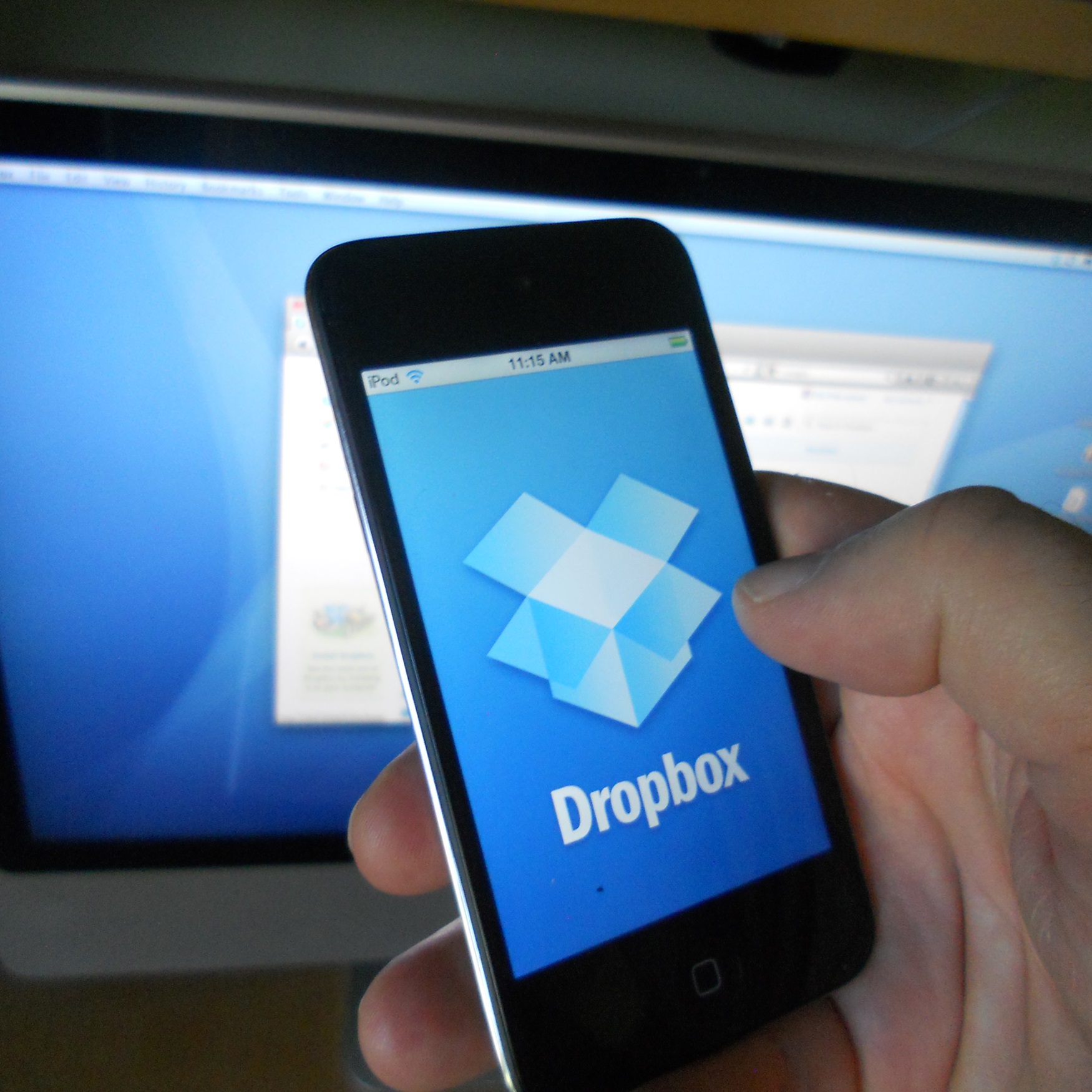 Dropbox Inc is being positioned as the next internet sensation after Facebook and Twitter. But the online storage provider said it has no immediate plans to open an office in India, one of the fastest growing internet markets in the world.

The San Francisco-based company said it would rather partner with Indian mobile service providers and web companies that can take Dropbox to the country’s rapidly growing smartphone and internet user base. “For us, it doesn’t make sense to have a local sales team in the short term, but we’ll work through partners,” Sujay Jaswa, vice-president and business development head at Dropbox said.

Jaswa, a Harvard MBA graduate who joined Dropbox in 2010 from venture capital firm New Enterprise Associates, said the cloud storage firm is in talks with “several Indian companies, including large corporations”, which could be potential customers.

Valued at about $10 billion (Rs 61,000 crore), Dropbox is one of most highly valued technology startups backed by venture capitalists . The company has seen a steady rise in its user base in India, thanks to increasing popularity of smartphones and mobile applications in the country.

India was the fastest growing smartphone market in the world during the October-December quarter of 2013, according to technology research and advisory firm Gartner. Smartphone sales in the country saw a 166.8% surge in this period followed by China and Latin American countries.

“The product is currently being used by wealthy Indians who have access to internet on their mobile phones but the adoption is expected to increase as the country builds better mobile and internet infrastructure,” said Jaswa, who was the twenty-fifth employee when he joined Dropbox.