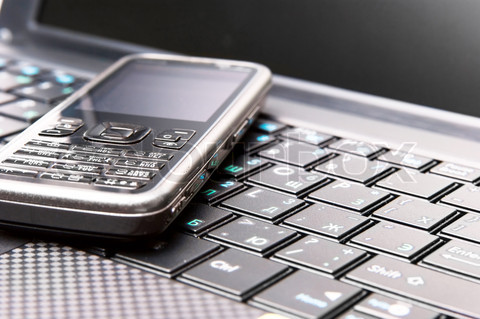 Gujarat Chief Minister Narendra Modi said politicians should use technology for bringing in good governance, accountability and transparency as well as reaching out to the people. He described Internet as a “gamechanger”.

“Internet is a gamechanger…Common citizens (can) now directly engage in policy making process,” Modi said over video-conferencing at an event organised by Google.

He said Internet has empowered people and made communication with leaders and the government a two-way process.

Earlier politicians used to bombard people with their views but now it is not only two-way but also real time and updated, he said.