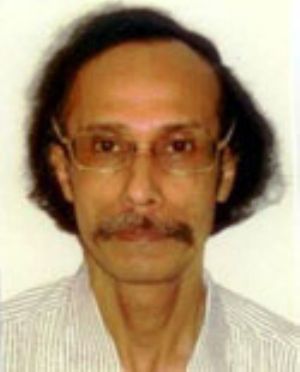 New Delhi: Senior IAS officer Dr Syamal Kumar Sarkar  has been appointed as Secretary in the Ministry of Water Resources.

Sarkar – a 1979 batch West Bengal cadre IAS officer – is currently serving as Additional Secretary in the Ministry of Personnel, Public Grievances & Pensions. He will be replacing Dhruv Vijai Singh who retires on last day of January 2013.

Sarkar has been on central deputation since 2007 after serving as Director, TERI for several years where he researched in the infrastructure sector and sustainable development.

Prior to this, he also served as the Director and Under Secretary at various departments of Ministry of Defence, Finance and Company Affairs and DoPT.

In 1998, he also had brief stint with Asian Development Bank.

Sarkar started his career as Sub-Divisional Magistrate from Asansol in 1981 and held various important positions in different departments of Government of West Bengal.