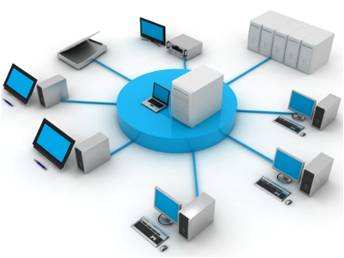 Worldwide enterprise IT spending is forecast to total $2.679 trillion in 2013, a 2.5 percent increase of projected 2012 spending of $2.603 trillion, according to Gartner, Inc. Banking, communications, media and services (CMS) and manufacturing are expected to offer the largest volume of growth opportunities through 2016.

“The global economic outlook has deteriorated in 2012, leading to scant overall growth in enterprise IT spending,” said Kenneth Brant, research director at Gartner. “However, our third-quarter outlook points to more substantial growth in 2013, if significant fiscal crises are avoided in the U.S. and Europe, and in subsequent years. Most enterprises have already significantly cut discretionary IT spending growth over the past several years and, barring a global economic catastrophe and significant contraction of operations, they have little room to reduce IT spending further over the long run.”

The manufacturing and natural resour ces sector will lead the vertical markets with total spending expected to reach $478 billion in 2013, up 2.3 percent from $467 billion in 2012. Manufacturers typically plan and manage a significant portion of their IT costs in expectation of changes in their sales.

The banking and securities sector will have strong growth in 2013 and is expected to reach $460 billion in 2013, up 3.5 percent from $445 billion in 2012. Banking and securities is an IT-intensive industry, spending approximately three times as much on IT as a percentage of revenue than the average of all industries. This trend is expected to continue due to a significant amount of IT required to run activities such as lending, payments, trading and risk management.