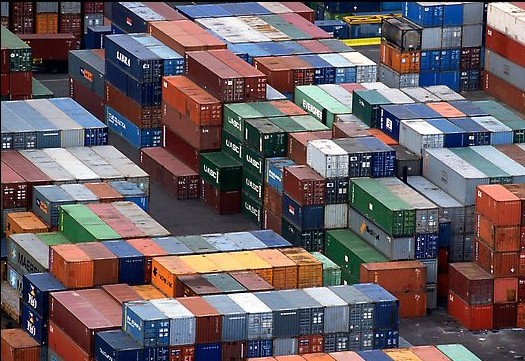 The Planning Commission has said the capacity of Indian ports will have to nearly double to 2,302 million tonnes (MT) over the next five years to be able to handle the fast growing cargo traffic. As stated in the 12th Five Year Plan (2012-17) document, to meet the overall projected traffic of 1,758.26 MT by 2016-17, the total capacity of the port sector is envisaged to be 2,301.63 MT.

Almost 95 per cent by volume, and 70 per cent by value of India’s global merchandise trade is carried through the sea route. The document said the average turnaround time of ships at the ports is higher caused by delays due to port-related inefficiency. Thus, the plan has advised that a time-bound plan should be made so that by the end of the 12th Plan, the turnaround time matches with most efficient ports. This action plan must be designed and put in place quickly.