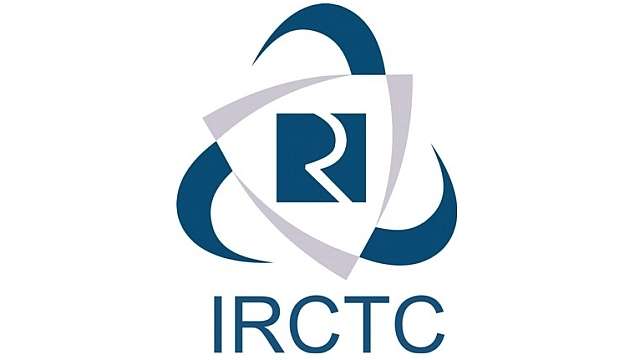 Indian Railways’ subsidiary IRCTC announced launching of special chartered rail tours for the first time for the people from Assam and North East.

The scheme has provision of special coaches would be attached to regular trains from Guwahati. The package would include fare for rail and hotel, food and sight-seeing, as a one-stop solution.

The first tour, a Durga Puja special, would start from Guwahati on October 19 in the Kanchenjunga Express. It would be a five night/six days package to Kolkata and cost Rs 8,149 for each person on twin sharing basis.

This would be followed by a ‘Spiritual Odisha’ tour which will start on November 22, followed by ‘Royal Rajasthan’ on December 6 and a tour of ‘Delhi—Agra—Jaipur Golden Triangle’ from December 29. Besides discounts for those who book early, the IRCTC chartered tours would include insurance cover without any additional cost.

It has also been known that IRCTC is also planning to conduct around 35—37 package tours for students from Assam to New Delhi and Agra in the next couple of years.