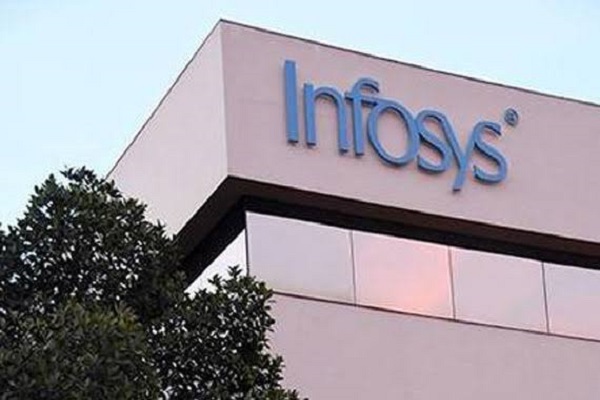 The size of the contract is estimated to be in the range of Rs 300-Rs 400 crore for a period of six years, extendable upto 8 years.  According to sources, the company is yet to get a formal letter of award from the Ministry. MCA 21 is one of the biggest mission mode projects under Ministry of Corporate Affairs. It enables online registration and closure of companies in India.

More than 3 lakh companies have registered themselves online since MCA21 was started by TCS in 2002 under a Build Operate Own and Transfer (BOOT) basis for a period of 10 years.

The current phase of the project, being handled by TCS, is ending in December, this year. Since its inception in 2002, MCA21 project has enabled easier incorporation of companies in India, and changing their ownership from private to public. It has also enabled filing of balance sheets and profit and loss statements for companies in XBRL format. Payment is also accepted via online means.

It recently bagged last month the Rs 700 crore India Post contract from Department of Post. In contrast to the new entrant Infosys, TCS and Wipro have been managing the big ticket projects like the automation Employee State Insurance Corporation, the e-passport Seva, the MCA 21 and computerisation of all police station network under CCTNS.