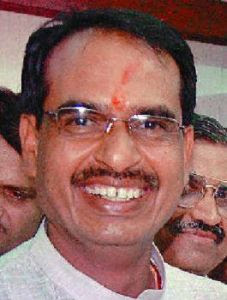 Chief minister of Madhya Pradesh,Shivraj Singh Chouhan will distribute awards to the officers and institutions for their excellent performance in e-governance on July 10. This is the sixth edition of these awards instituted by Madhya Pradesh government. The awards will be given in eight categories.

The eight categories include IT for messages, best application software, best use of mobile technology, best employer in IT, best innovation of technology in government functioning, best use of GIS, best use of GPR and IT person of the year.

Applications were not invited for the IT person of the year award. This award has been decided by the jury at its own by selecting a person of distinguished fame in Madhya Pradesh in IT sector. Rs. one lakh, citation and trophy will be given to each winner and citations and trophies as consolation prizes in each category.