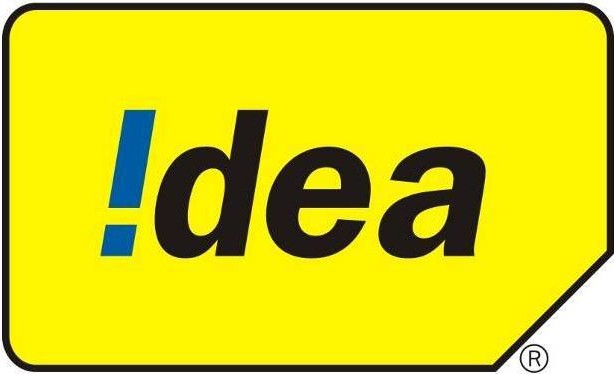 Malaysian telecom giant Axiata Group has approached Aditya Birla group-owned Idea Cellular to build a transnational tower company, with operations across southeast Asian markets. Axiata wants to acquire or merge more than 8,000 towers of the Indian mobile operator as it looks to create a unified tower entity with a presence in seven nations.
Axiata, formerly Telekom Malaysia, holds a stake of just under 20% in Idea Cellular. Diversified Indian conglomerate Aditya Birla, which controls majority interests in the third largest domestic mobile phone firm, has studied the Axiata plan even though no decision has been taken yet. Birla’s response will be critical to Axiata’s attempts to carve out a tower company in countries where it owns or has joint ventures in the telecom business.

Axiata is present in Malaysia, Indonesia, Sri Lanka, Bangladesh and Cambodia through controlling interests in mobile operations, while it is has significant strategic stakes in India, Singapore and Iran. India has been one of the fastest growing among Axiata’s markets. Axiata and Birla have a strategic relationship forged five years ago, after a merger between Idea Cellular and Spice Telecom.
Idea Cellular has more than 8,000 towers apart from the 11,000 it transferred to Indus Towers, in which it holds astake along with Bharti Airtel and Vodafone.