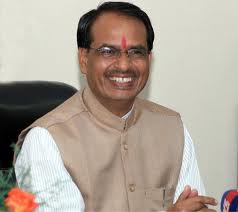 For its initiatives in the IT sector, Madhya Pradesh has been selected for this year’s “National e-Governance Award.”

The award will be given to the State during the two-day 15th national conference on e-governance, which is scheduled to be held at Bhubaneshwar from February 10.

Shivraj Singh Chouhan, the Chief Minister of Madhya Pradesh, has congratulated the officials whose efforts have led to the honour for the state.

The awards were announced under seven categories and Madhya Pradesh bagged honour in one of them. The Union Government gives the award every year.

The State Government’s e-governance project in Gwalior district has bagged the award.