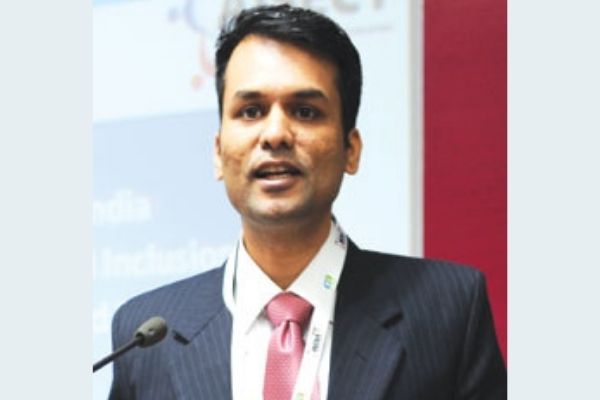 The objective of financial inclusion could not be realised till date due to a number of economic and policy issues, but the scenario is changing for the better

AISECT Ltd is a leading service provider active in the domains of education, training, citizen services and e-governance. We are active in semiurban and rural areas of the country. Our  8,000 centres are spread across the country. We also operate 6,000 Common Service Centres  in the states of Madhya Pradesh, Chhattisgarh & Punjab. Coming to financial inclusion, it is  pertinent to note some critical points:

The figures cited above need no explanation or analysis. It is very evident that we have a  problem in the country when it comes to financial inclusion. Marginal and landless farmers,  oral lessees, self employed, urban slum developers, migrants, minorities, social excluded groups, senior citizens and women constitute the majority of the financially excluded.

A number of initiatives such as cooperative movements, establishment of Regional rural Banks, Self Help Groups, the Lead Bank Scheme etc have been started with a view of addressing the issue of financial inclusion in the country. However, progress has so far not  been able to match expectations. Historically, problems such as inadequate usage of technology in the banking system, issues of reach and coverage, absence of a viable delivery mechanism, absence of a viable business model are some of the major challenges afflicting the cause of financial inclusion on the country.

In addition, finalisation of a roadmap to cover villages above 2000 population by March  2012; guidelines for mandatory opening of 25 percent of all new bank branches in unbanked  rural centres; simplification of Know Your Customer (KYC) documentation requirements and  guidelines for convergence between Electronic Benefit Transfer and financial inclusion plans,  etc., are some recent initiatives that will go a long way in promoting the cause of financial  inclusion.

AISECT is actively involved in promoting financial inclusion. We have a network of BCs, and  Business Facilitators (BF); have been trying to introduce insurance services for villages across  the country; have installed Remittance Kiosks to facilitate transfer of money by rural   migrant workers in a number of urban centres. We have also introduced Mobile van Banking  where mobile vans moves village to village and provide banking support to people in these  villages.