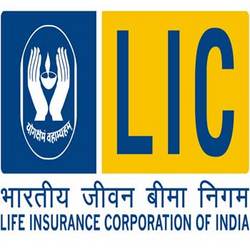 While talking to reporters, D.K. Mehrotra, acting chairman of Life Insurance Corp of India has stated that the LIC expects to invest 1.9 trillion rupees in the fiscal year ending March 2012.
A major investor in the Indian capital markets, LIC has already invested 1.25 trillion rupees between April to November, Mehrotra said.

India’s stock market was among the worst performing major markets globally in 2011, declining 24.5 percent during the year, as economic growth in Asia’s third largest economy slowed.