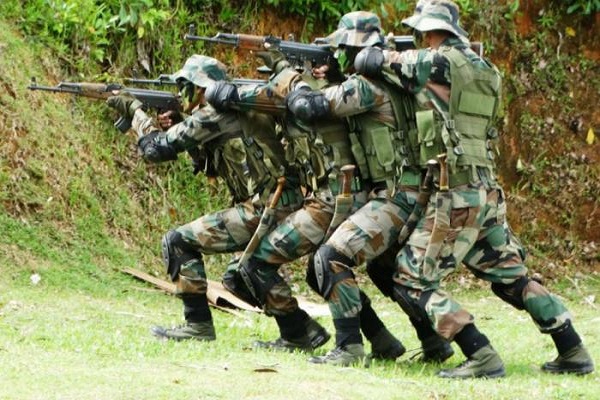 Ciber, a Colorado-based integrator, has created a Web site to inform families of soldiers returning from Iraq of soldiers’ updated arrival schedules.

With the new system, the Army notifies family members of a soldier’s flight number, which has been assigned a code for security purposes. Family members can then use the flight code on the Web site to track the arrival schedule. They can also enter the phone number of a text message-enabled cell phone to be notified of flight information changes.

The Web site is now in use, and has tracked the return of more than 15,000 soldiers, according to Ciber. The system will continue to monitor the arrival of the remainder of the division through February.