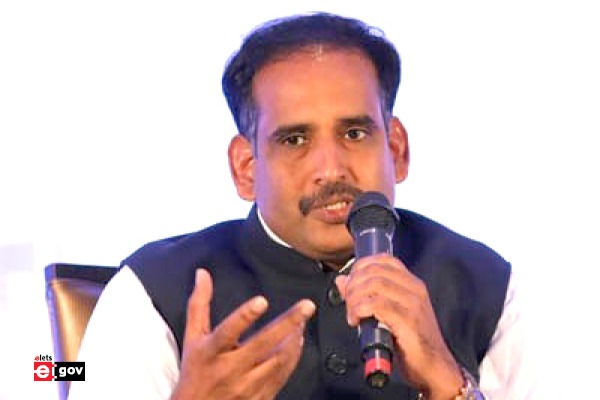 The Gujarat government on Wednesday transferred 23 IAS officers, including 10 District Collectors before the Model Code of Conduct comes into place in the state ahead of the upcoming Assembly elections. M. Thennarasan, IAS (RR:GUJ:2000) has been appointed the new Municipal Corporation Commissioner of Ahmedabad. The post was lying vacant due to the transfer of his predecessor IAS officer Lochan Sehra last week.