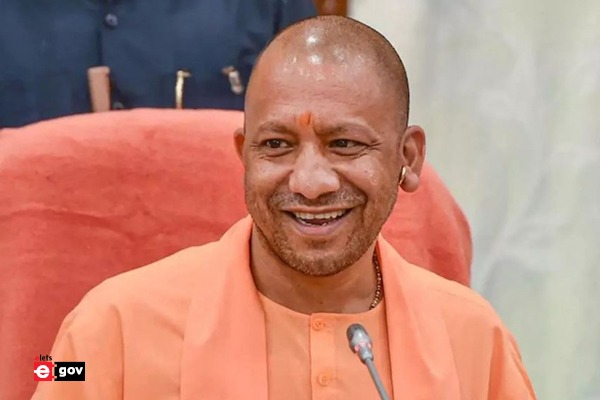 The Yogi Adityanath government has set a deadline to complete three pathways leading to the Ram temple in Ayodhya, for which ₹ 797 crores has been sanctioned by the state government. The government wants all three stretches of the road of the Ayodhya corridor to be ready by December 2023, when the sanctum sanctorum of the temple would be opened for devotees, said officials.

The 2-km-long Ram Janmabhoomi Path from Sugriv Quila to Ram Mandir will be the first one to be developed. Tenders for this stretch of the pathway have already been invited.

The government has set a deadline of March 2023 for completing the Ram Janmabhoomi Path. The Ayodhya administration has to complete 850- metre-long Bhakti Path from Shringar Hat to Ram Janmabhoomi by October 2023 and the 13-km-long Ram Path by December 2023.

“By December 2023, all three corridor pathways will be completed. Construction work of the Ram Janmabhoomi Path will start soon as tenders for this stretch of the road have already been invited,” an official of Ayodhya Development Authority said.

The administration has started preparing the list of shops that would be demolished for the 13-km long Ram Path. According to officials, around 3,000 shopkeepers will be relocated for this 13-km stretch of the pathway from Sahadatganj to Naya Ghat.

Around 200 projects are being rolled out under the Ayodhya vision document -2047. These are being executed by the UP Rajkiya Nirman Nigam, UP State Construction and Infrastructure Development Corporation Limited, Ayodhya Development Authority, Ayodhya Municipal Corporation, PWD, NHAI and other departments of the state government.

Chief minister Yogi Adityanath had also reviewed the Ayodhya vision document during his visit to the temple town on May 6, 2022.