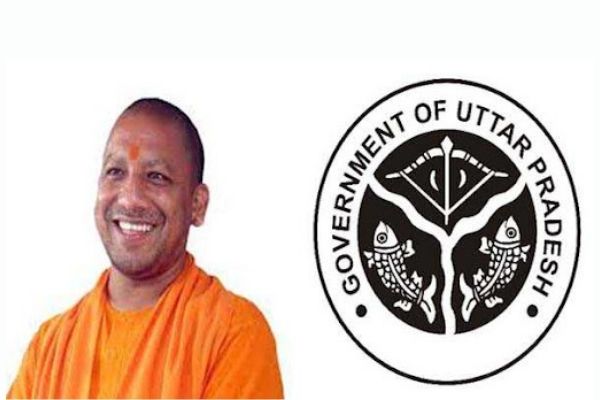 The Government of Uttar Pradesh, on October 26, moved a major bureaucratic reshuffle and ordered the transfer and posting of 12 IPS officers. Amidst the rejig, the state government also shifted Inspector Generals of Kanpur and Agra ranges.

3. Prashant Kumar (IPS 2000-Batch) has been transferred and assigned the charge of IGP, Kanpur Range.

4. Nachiketa Jha (IPS 2003-Batch) has been moved and given the post of IGP, Agra Range.